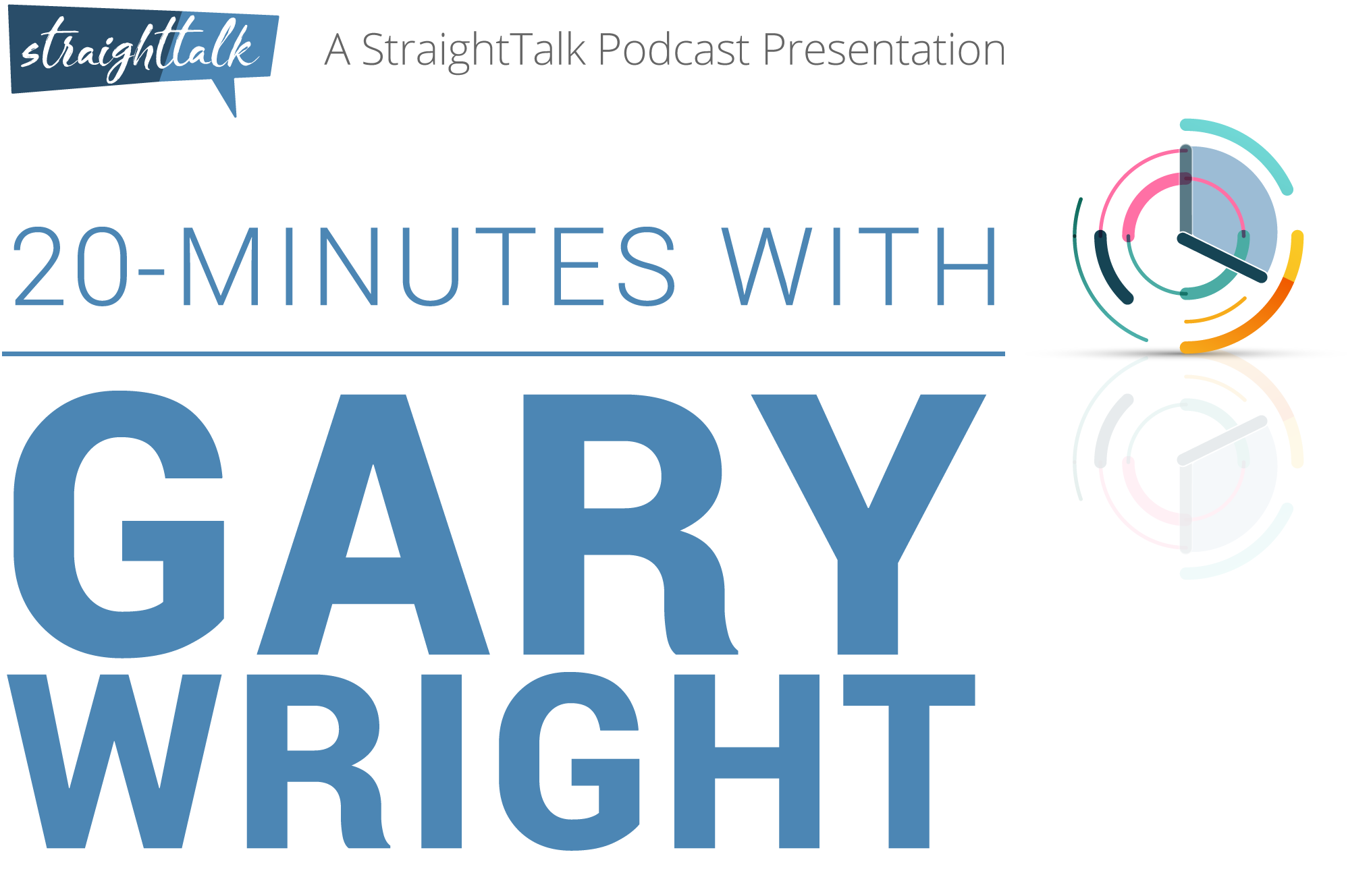 Whynde Kuehn, the founder of S2E Transformation, interviews entrepreneur, innovator and business architect Gary Wright on the concept of Life Architecture: a framework that allows one to evaluate their personal strengths and weaknesses by providing a blueprint on how to best move forward when life changes suddenly and dramatically. Gary survived an act of domestic terrorism and through the chaos, lengthy recovery, and uncertainty, he found ways to redefine his life and move forward in new and positive directions. Today, Gary shares his experience, research, and knowledge through personal consultation, workshops, and public speaking engagements.

Gary Wright is a successful businessman and entrepreneur who has formed high-tech companies and held positions with key technology innovators in computer hardware, software, biotech, pharmaceuticals, and medical device industries. He is currently a Business Architect at VSP Global.

In 1987, Gary was seriously injured and nearly killed when he picked up a bomb that was disguised and placed in the parking lot of his office complex by an anonymous serial bomber who law enforcement agencies named the Unabomber.

Gary underwent multiple surgeries to repair the damage caused during the explosion. He spent nine years waiting to discover the identity of his assailant. During that time, he learned how to understand and cope with the complex issues associated with an act of violence and trauma. He has a unique perspective on how to move forward after a life-altering event and shares his thoughts with others.

He has appeared on numerous radio and television programs and hosted as a featured guest speaker at many conferences, companies, and institutions including the US Senate, Good Morning America, Oprah, BBC, NPR, and many others. For more information visit www.gbwright.com.

All StraightTalk podcasts are also available on Apple, Spotify, Stitcher, or wherever you find your podcasts.